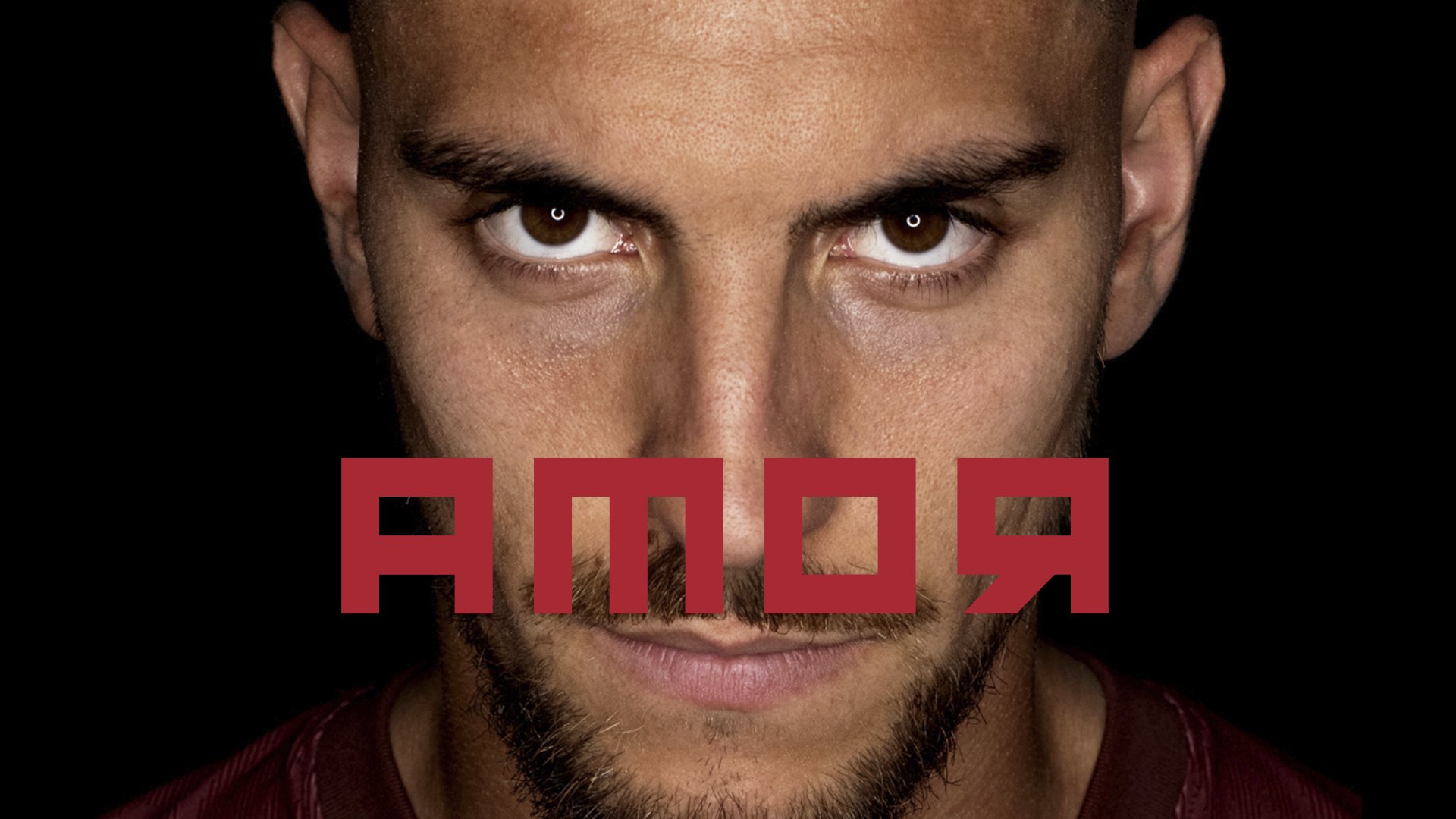 AS Roma is a football club like no other.

Because no other football team in the world has the kind of relationship AS Roma fans have with the club. To understand the nature of that relationship, you just need to read the name of the club backwards: it reads amor, love.

And it’s that sentiment, written in the very name of the club, that this launch campaign for the new AS Roma jersey aims to capture to communicate what the jersey really means: a jersey like no other.

Because as you wear it, the jersey is wearing you too. And suddenly it becomes much more than a jersey: a shield, a symbol to be honored, a responsibility to be worn, something to kiss after every goal… it becomes love.

So, leveraging on the ROMA – AMOR creative device, a digital and retail campaign has been declined on the main brand’s touchpoints. To enrich the message, football players signed the jerseys with inscriptions highlighting once more the special relationship among AS Roma and those loving it. 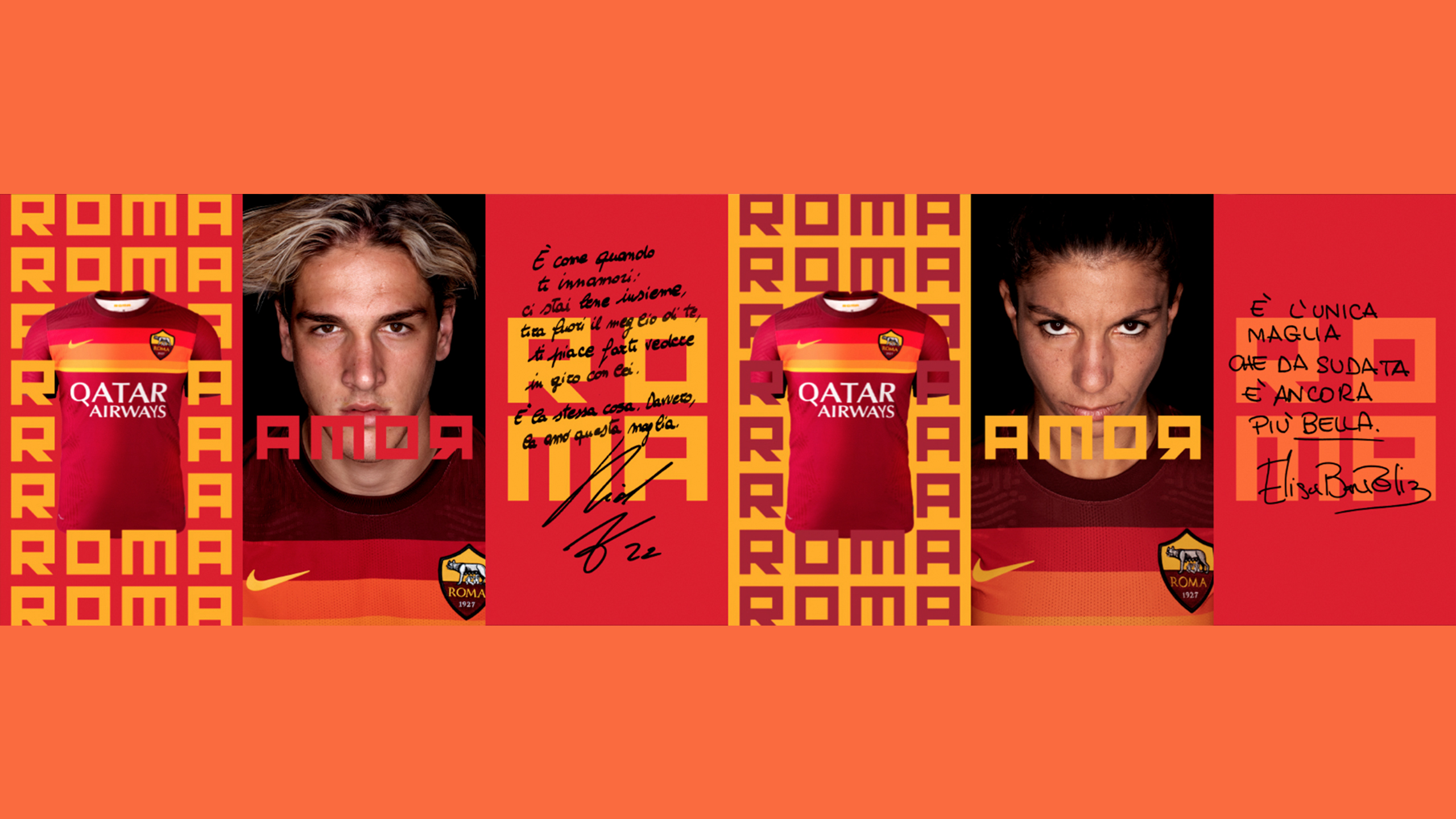 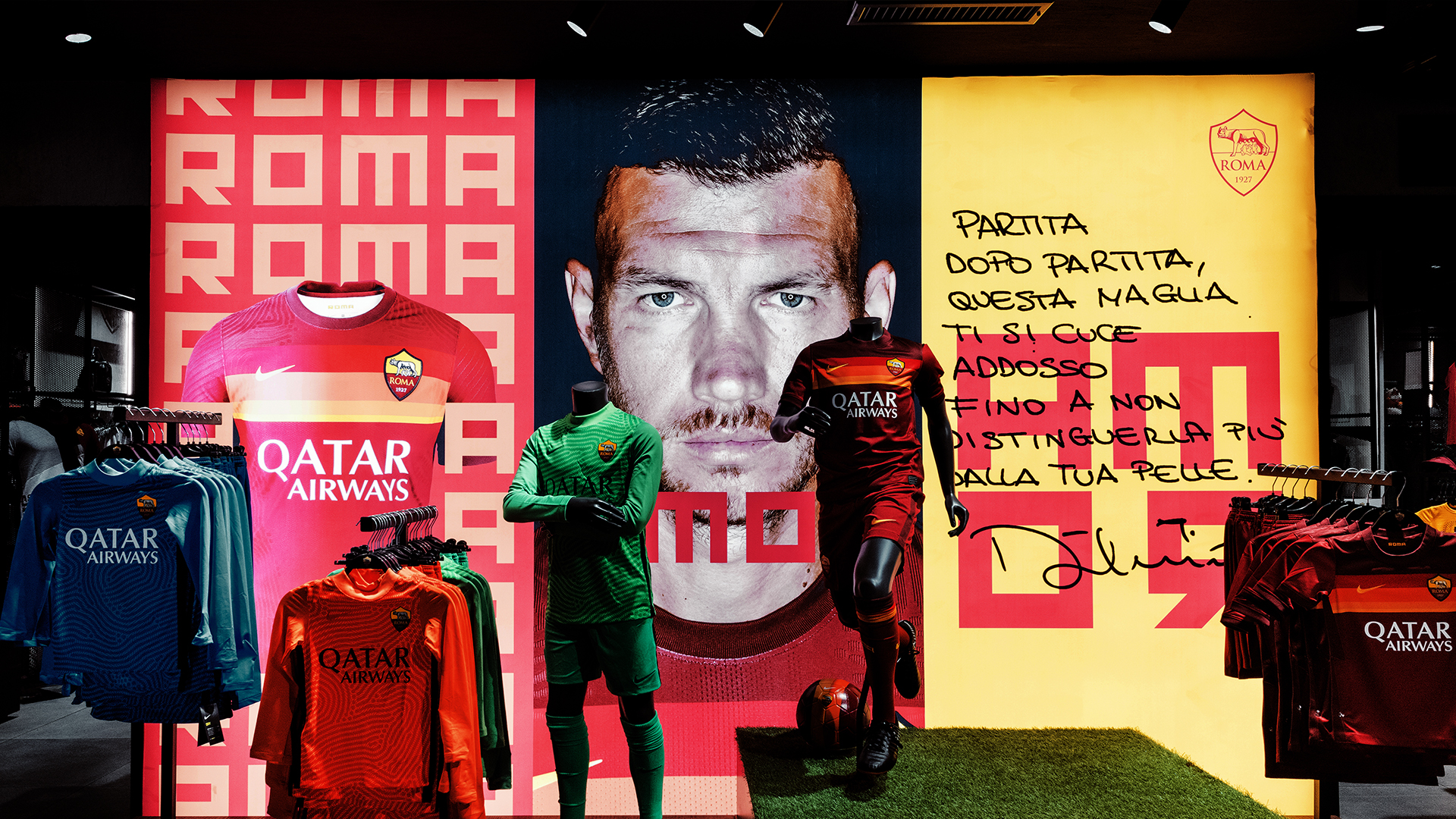 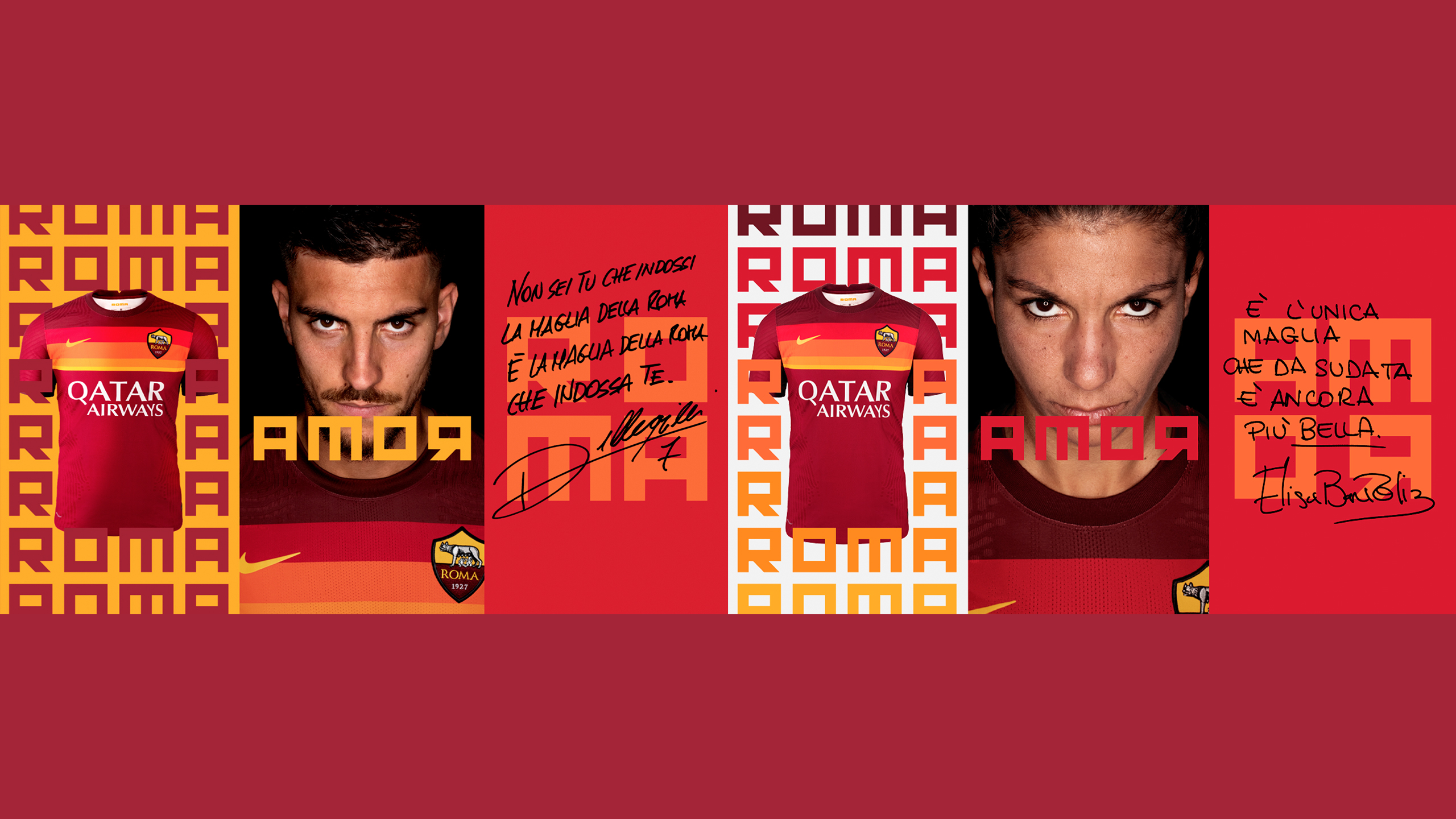 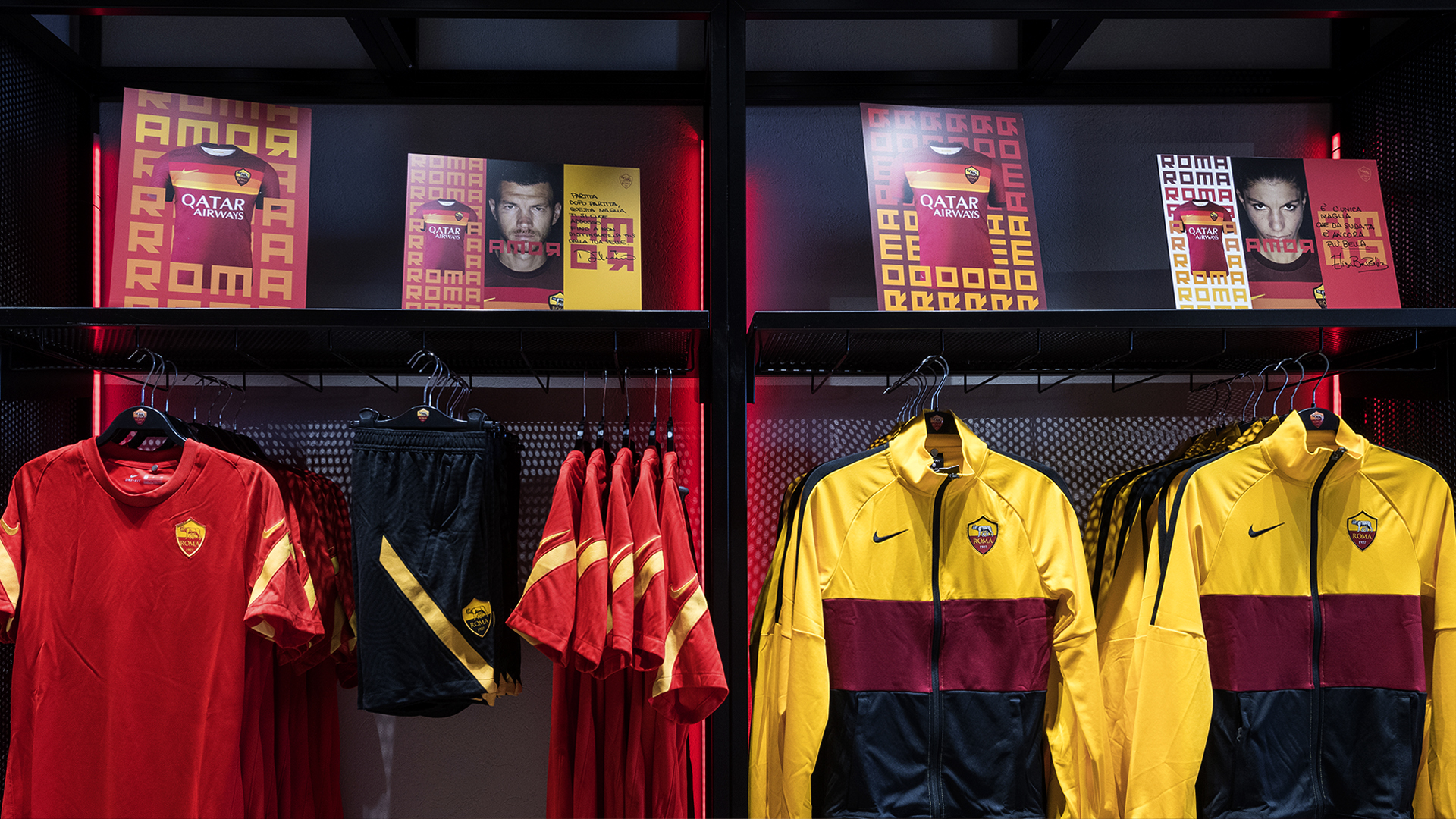 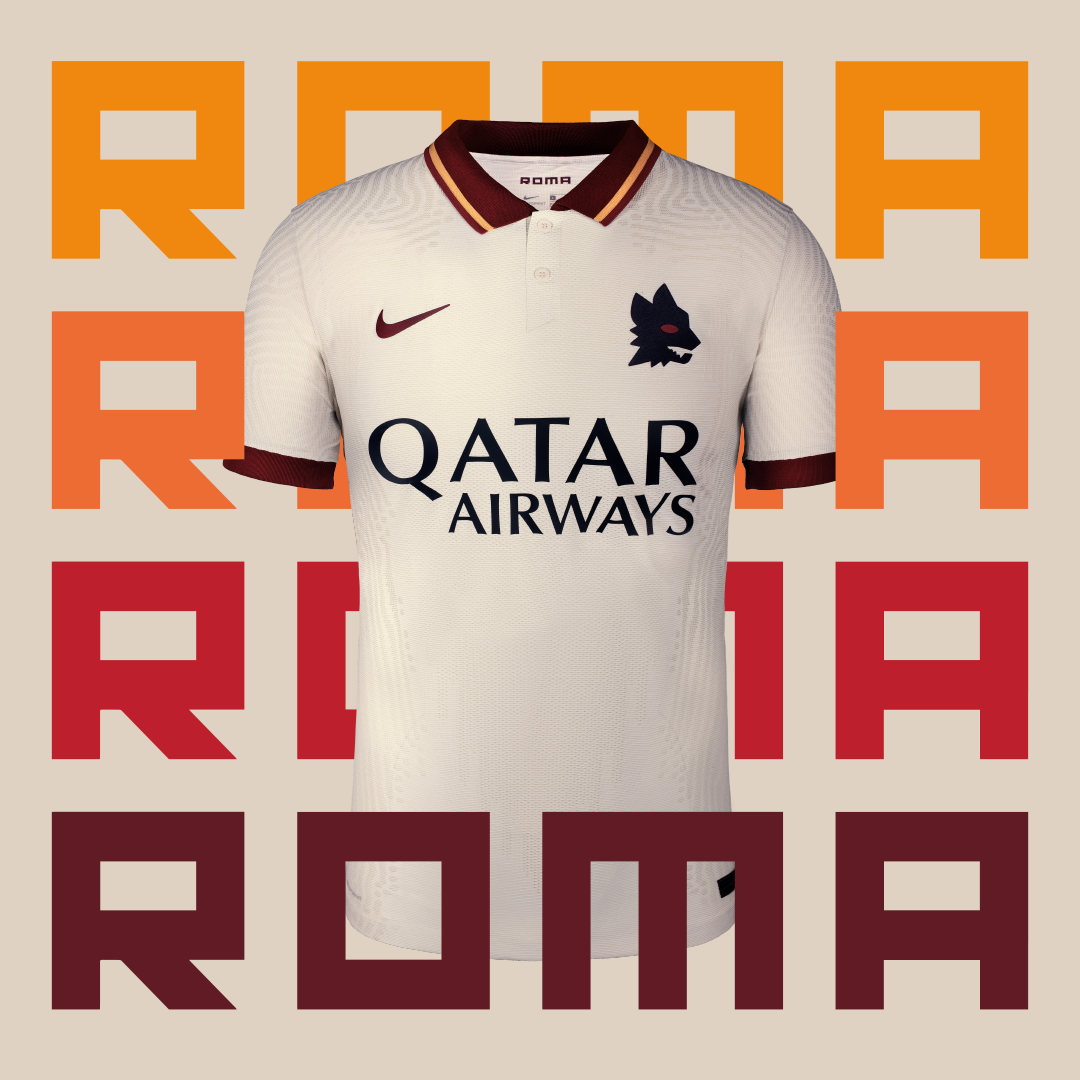 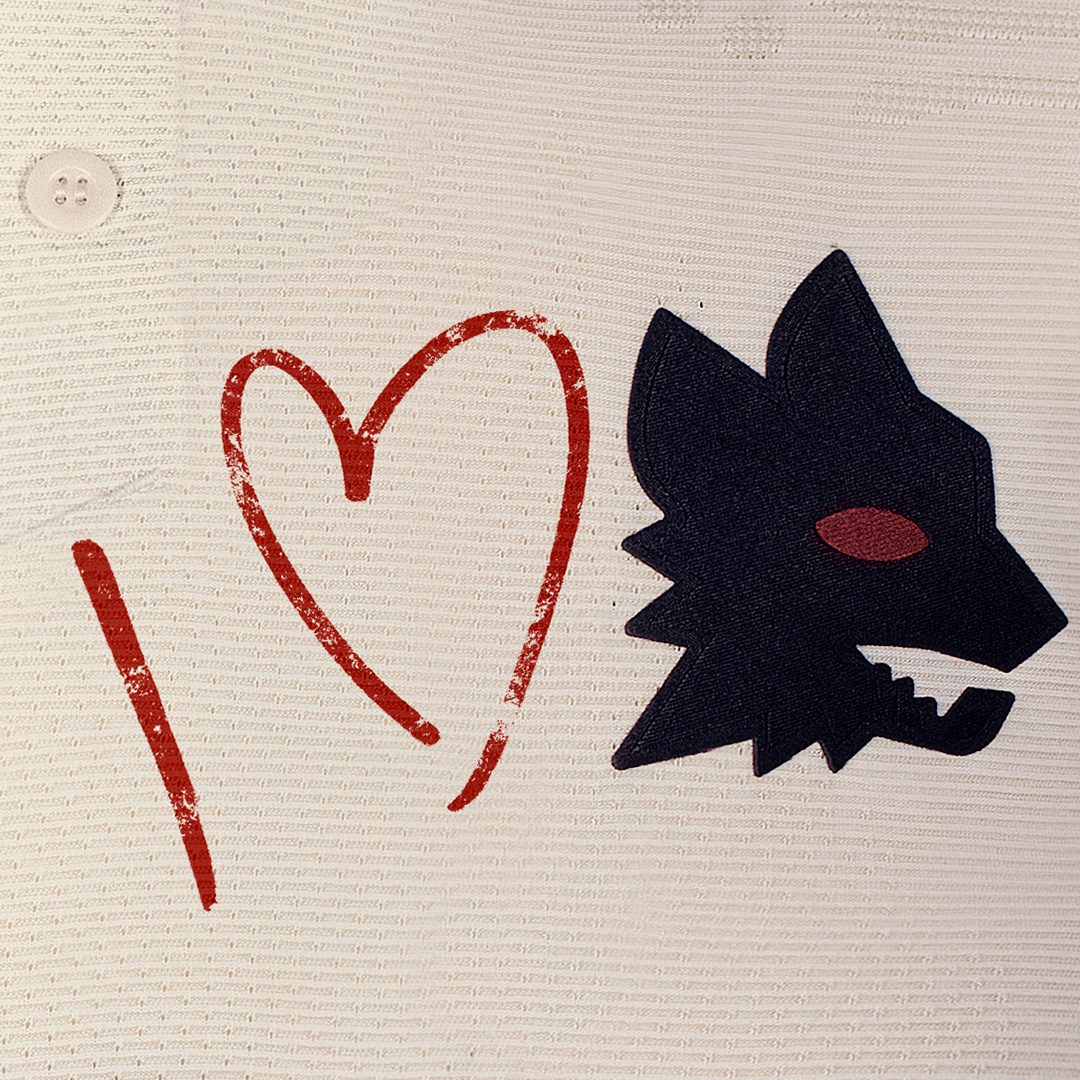 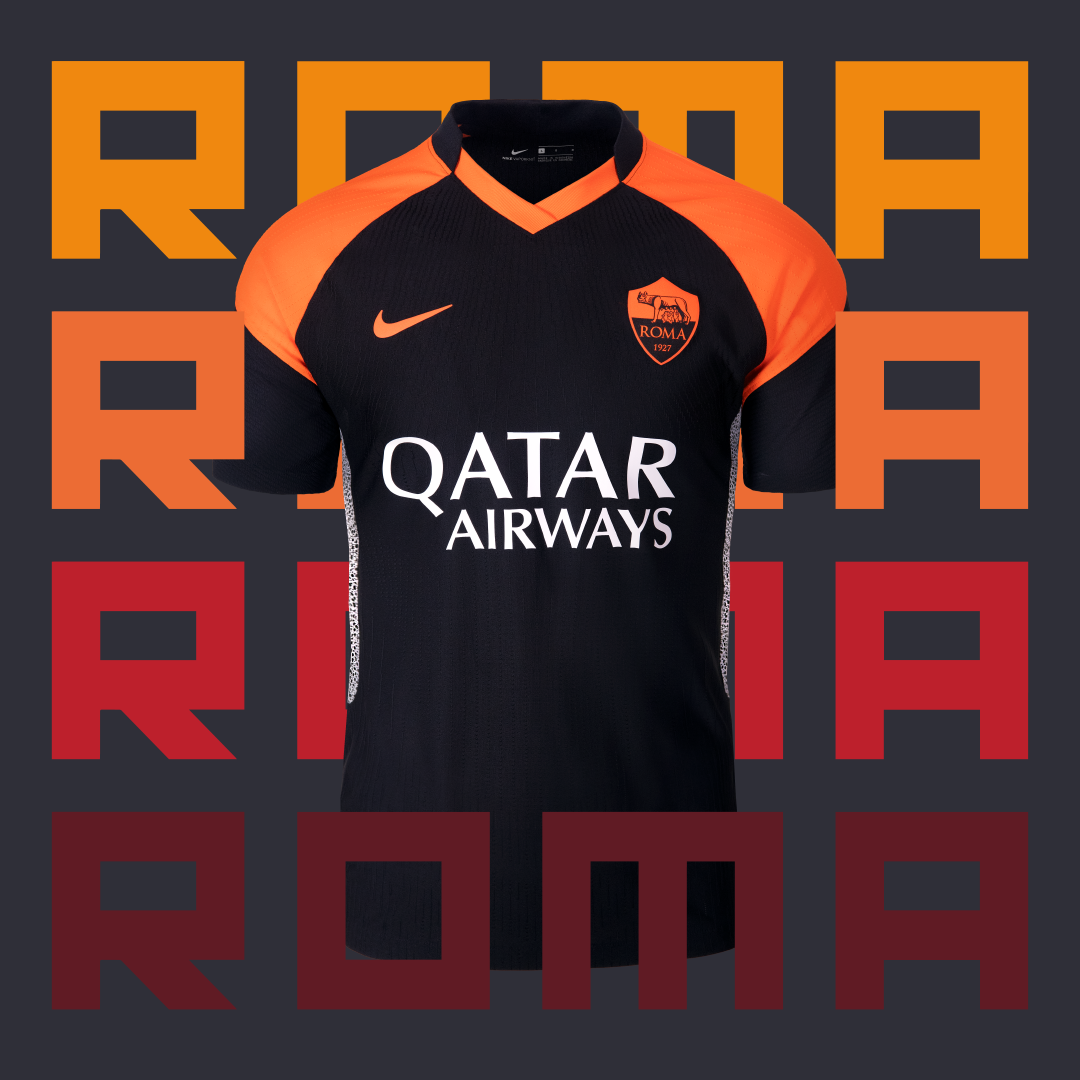 Nike The Science of Speed 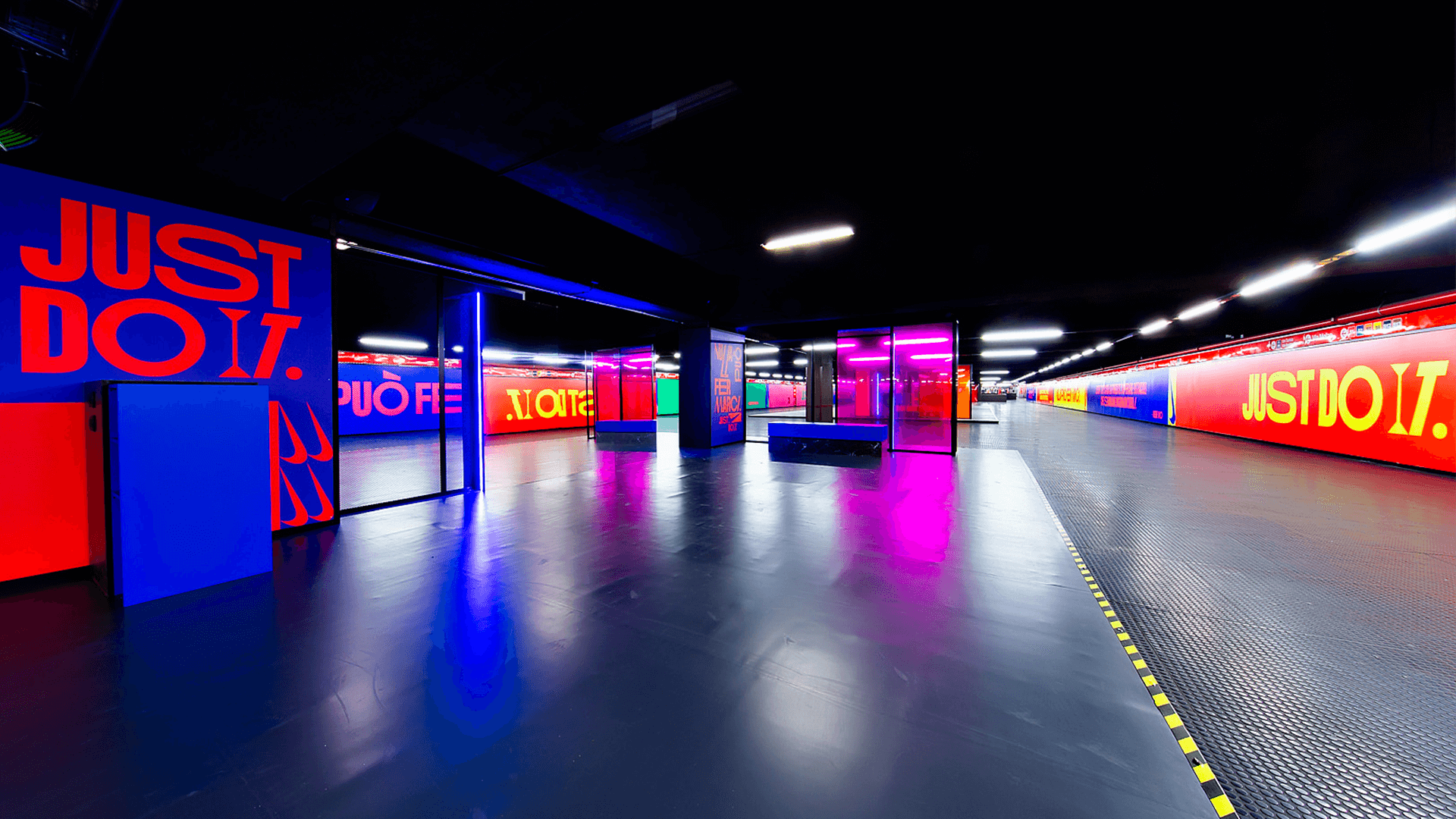 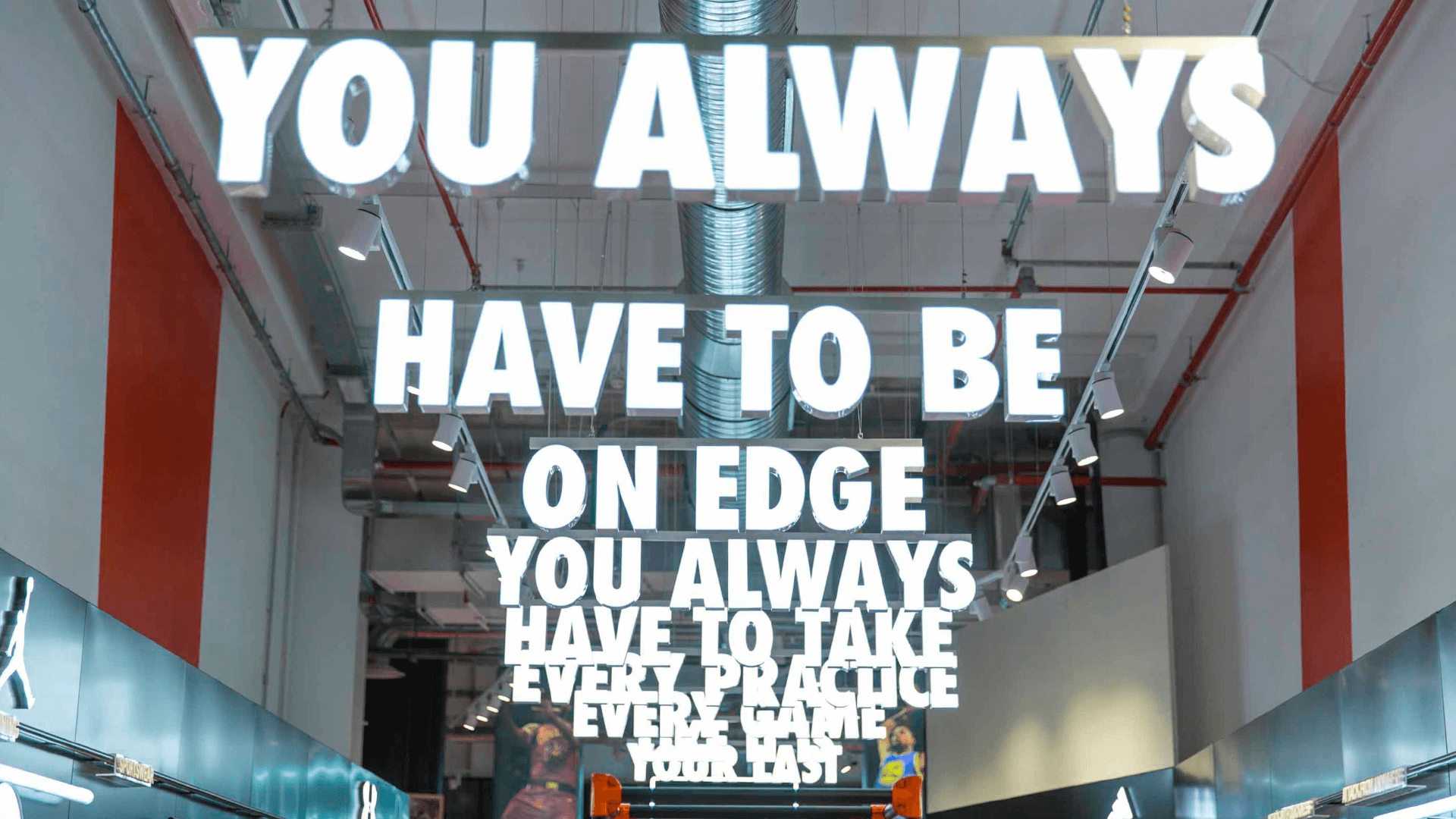