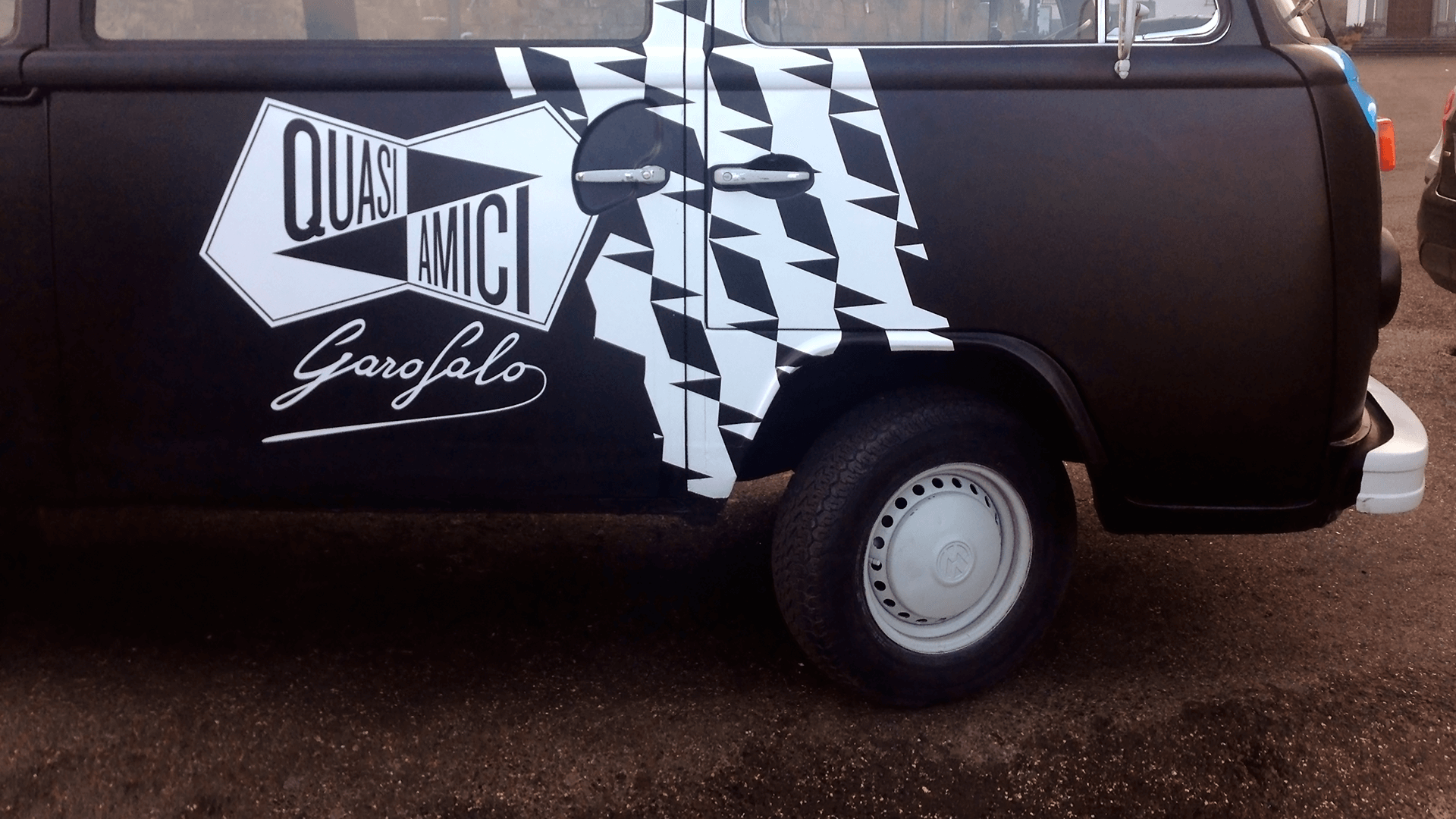 This TV format designed as branded content for Pasta Garofalo (the pasta brand sponsoring Napoli Football Club) run for two seasons  in an attempt to discover whether the supporters of different teams can become “almost friends” or not.

The sponsorship of a football team is always an opportunity for visibility. However, Garofalo’s communication history already proved that advertising just for the sake of it doesn’t belong to the brand’s DNA. But if there is a story worth being told or a message worth being delivered, then everything changes.

Pasta Garofalo is about real Neapolitan soul, sharing and passion. Cheering for Napoli is more or less about the same. But will young supporters be able to maintain the same indisputable hospitality also towards their “football enemies”? This is the question everything started from and the reason why the adventure of “Quasi Amici” took shape.

Every two weeks, a group of Napoli’s supporters met a group of rivals from other teams and had them as their guests for the weekend. Sightseeing, anecdotes and a taste of the real city are the opening course to the real climax of the meeting: the match.

We wanted to show every football lover that supporters have a lot more in common than they might think, no matter their colours. We do not expect them to become best friends, maybe they won’t feel friends at all during the most important 90 minutes of the week, but they can be “almost friends” and that’s what happened. 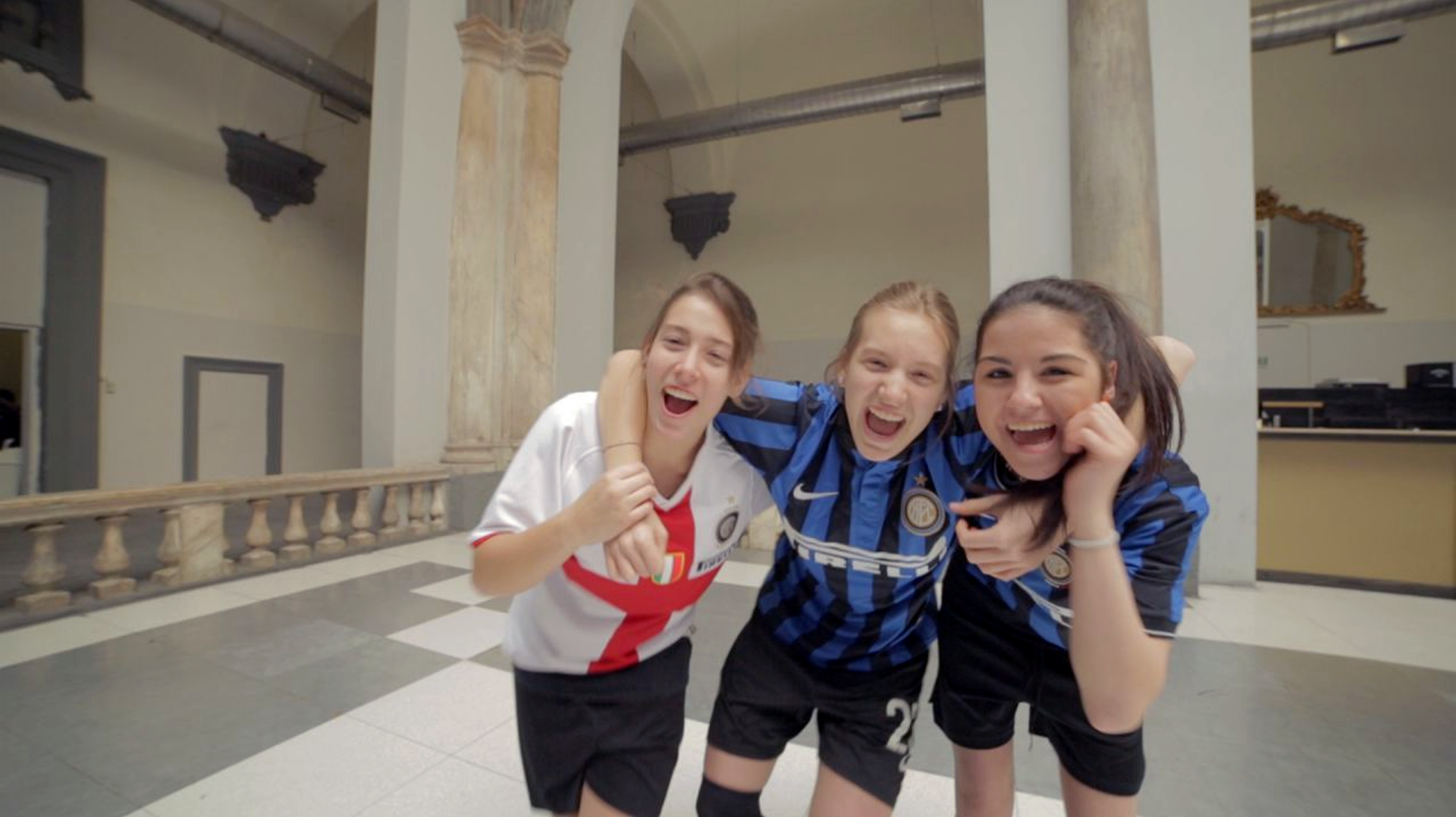 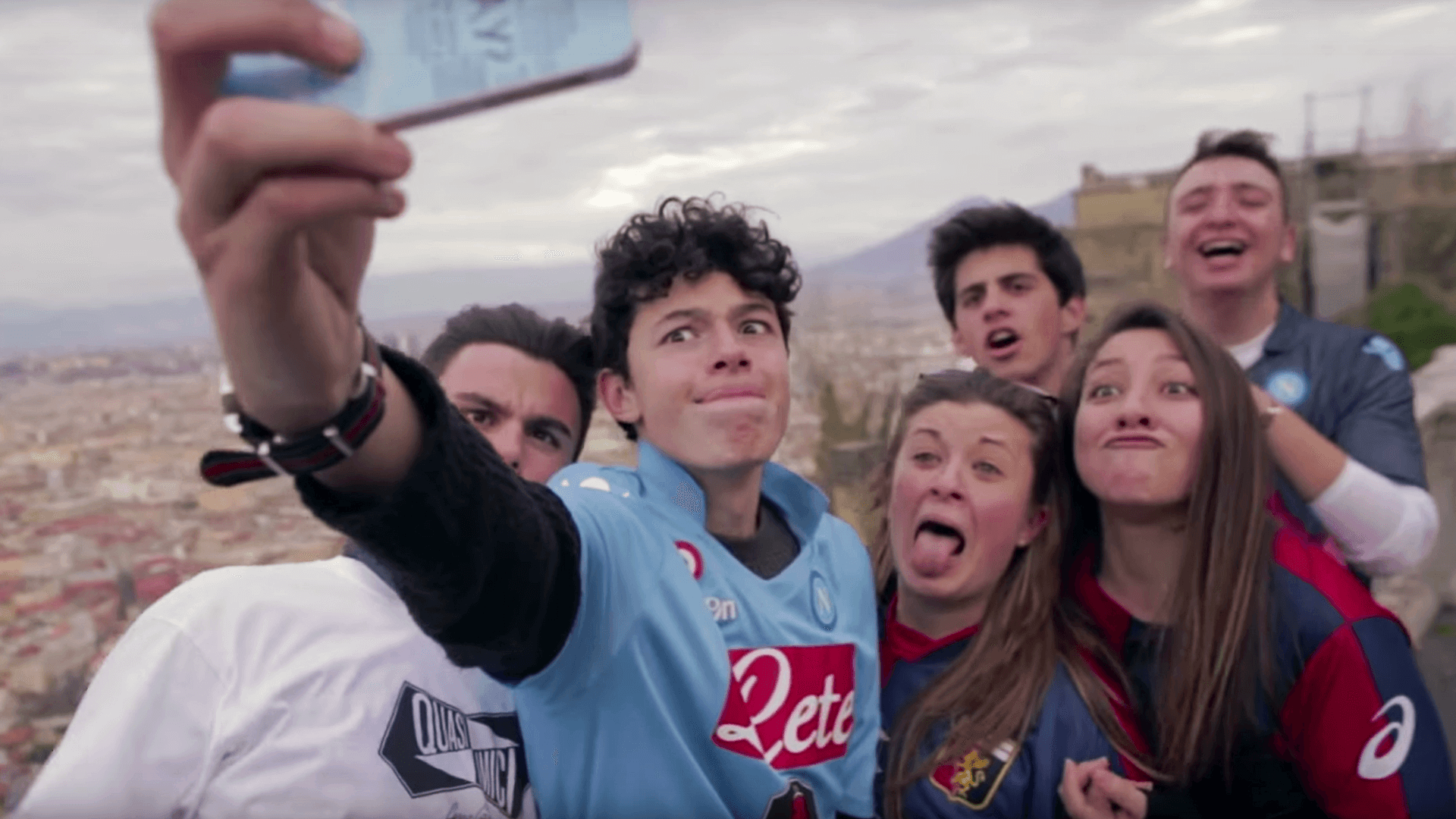